Welcome to our Blog

Fun stuff from around the web

Highlights from our Pushkar Tour

Pushkar camel fair is the perfect place to be for anyone who has read "Still life with woodpecker" and, let's be honest, who hasn't - and has an appreciation for camels (the cigarettes and the animal), red heads and aliens. In other words, if you like the bizarre and abnormal then this is the place for you. The story of Pushkar goes like this: Brahma had a fight with a petal wielding demon and one of the petals fell to earth making this amazing lake. 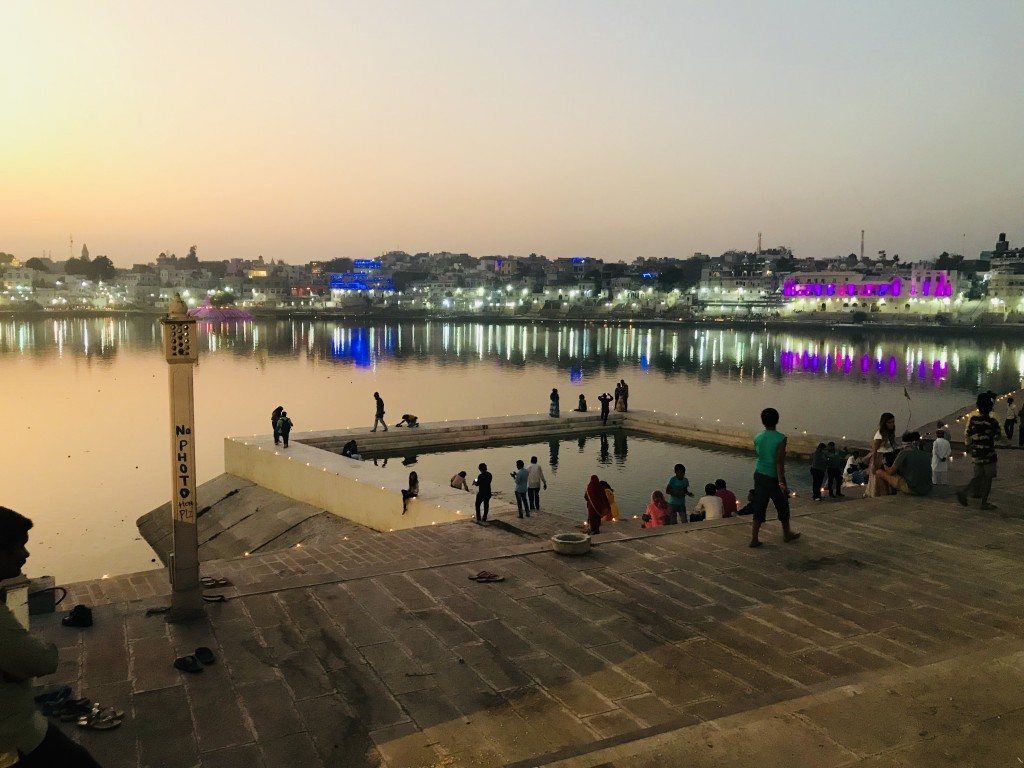 Now, a whole bunch of other epic Hindu stuff happened and, to cut a long story short, Brahma made some mistakes. One of these mistakes was accidentally marrying another woman so he was cursed by his first wife in a way that this lake was the only place where he would be worshipped by humans. Thus Pushkar is one of the five holiest sites in India and the only place where there is a temple to Lord Brahma. This means that once a year, a million pilgrims and 2 tours of dusty Spirit House clients visit the sacred lake. The place packs out with pilgrims and Sadhus or holy men: 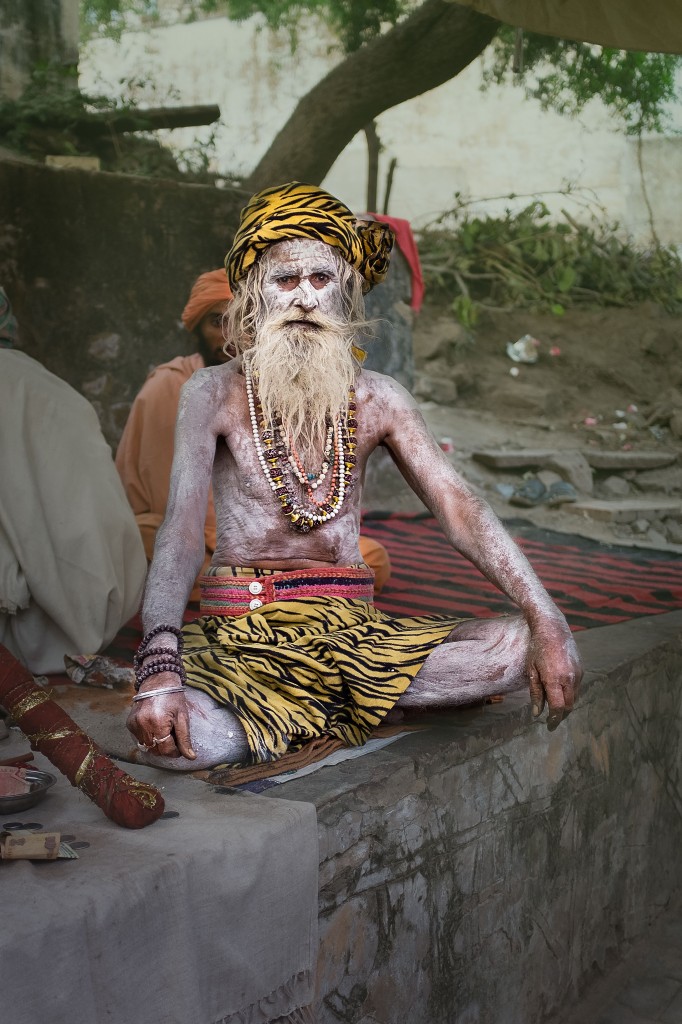 Most of the Sadhus sit around looking totally in touch with the universe and/or stoned and in various sates of undress. Pushkar is a holy city so alcohol is banned but not marijuana apparently. Camel and horse traders also descend on the desert just outside the town for one of the largest camel fairs in the land. Tens of thousands of camels and horses are bought and sold here, thus killing two birds with one stone for the desert people: pilgrimage and commerce. This tour certainly was an amazing experience. Our hotel was right on the lake which meant we were woken at 4.30am with chanting loud enough to wake the whole town and Brahma up. The reward was watching - not in a perverted way, but I can only speak for myself in this regard - the pilgrims bathing in the ghats. But it wasn't all pilgrims and camels. We had plenty of fun exploring Delhi- not something you would usually hear about Delhi - the Taj Mahal was still there in its magnificent serenity and a host of amazing places in between. Impromptu workshops on photography on the bus with iPhones and the terrific Snapseed app had the group making great images: And I have fallen in love with the Etchings App for making images like these: So, if you're interested in quirky travel experiences in India, Thailand, Indonesia etc. then visit our tours page and grab an itinerary. With just 8 people on each tour, it's like a group of friends travelling together than a bus full of strangers.